Our classic semi-dry style of Riesling made from vines dating back to 1958 from both our estate vineyard sites.

Delicate at first then tropically ripe, brimming with apricot, nectarine and a touch of pineapple. Lemon citrus and acacia blossom balance the sweetness effortlessly. Delicate at first then tropically ripe, brimming with apricot, nectarine and a touch of pineapple. Lemon citrus and acacia blossom balance the sweetness effortlessly.

Hot and dry is a great way to describe the 2020 growing season. The trend of late bud break continues, beginning in mid-May. A month later in mid-June, most varieties began flowering and fruit set. Between bud break and fruit set, it was warm and dry with only considerable rainfall a handful of times. This allowed the bunches to fertilize properly. Throughout the growing season we were blessed with hot and dry conditions. This kept disease pressure very low. Luckily, our old vines are able to withstand drought conditions. The warm and dry weather continued into the fall allowing us to fully ripen grapes well into October. The 2020 vintage was one of the best years in recent memory.

A blend of Seneca and Keuka Estate vineyards. 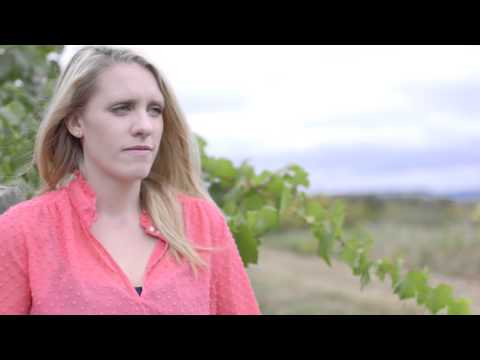