The 2017 vintage was a study on how much weather conditions can vary from year to year. The 2016 growing year was very hot and dry with very little precipitation. Winter before the 2017 growing season was cold but our vines survived without any damage. The 2017 growing season was cooler with ample precipitation all year long with plenty of sunshine. That made for a vintage with good production and plenty of time to develop complexity. 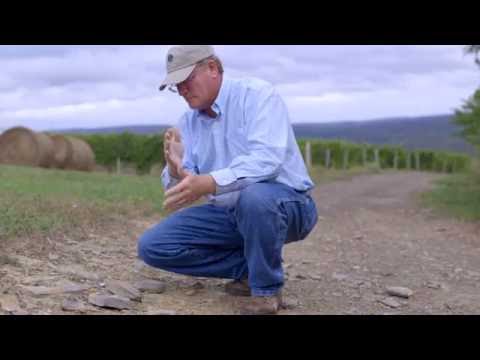